What the definition of being human? 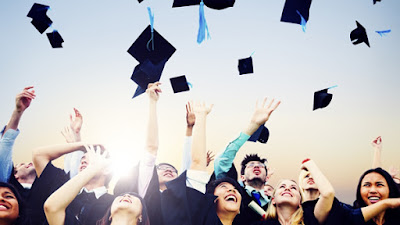 Today I would define about the definition of being human, that is the general question which was discovered by the former scientist’s discussion and the definition of human often has been taught to every children when they were at school and they were being educated by teacher to learn about biology subject, but this topic I would like explain from another point of view. 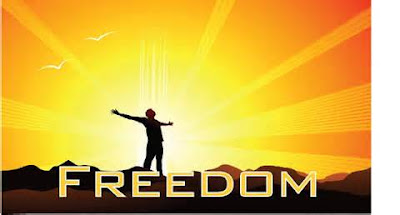 Human being is the greatest and best creation from almighty God. He is unique creation, he is entitled to having freedom and rule the world by his self-creation, human is being created from the clay, every clay is shaped from the universe’s best resources, as in return, Almighty God asked Human being to be sent on earth in order to nurture the all universe resources on earth such as sea, tree, mountain, forest, soil, river, animal, Etc. 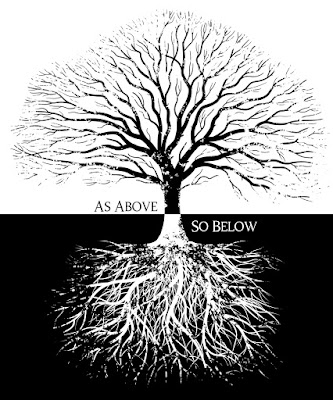 Human is the supreme leader among all of leaders in this universe, he can create something from what he feels and what he thinks about the object, the human being only who is entitled to have freewill (own decision without being controlled by Almighty God, unlike the other creatures who have not freewill including the angle and his troops. 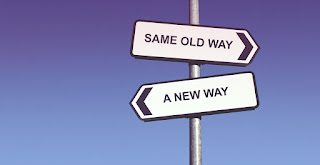 The human is entitled to choose what kind of destination he decides, whether one person is happy or unhappy, maybe one person is successful or unsuccessful it is determined 100% by personal matter, not someone else.  Every human is granted with the special gift; time, destiny maker, unlimited wealth, intuition, habit, freedom, logic, passion, creative, dream, love, power and belief. 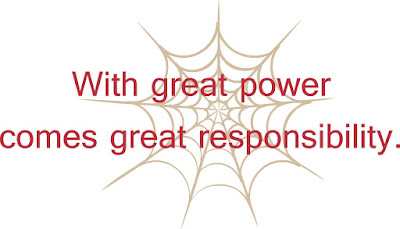 Every human can’t escape from this responsibility since human had pledged to Almighty God long time ago in the spirit realm before he was sent to go down and rule the world. Unfortunately based on the fact, human being was fulfilling the ego and forgets about the pledge which human made with almighty God, one day after humans being are death, all humans being will be resurrected at judgment day and all human being will be asked by God about their responsibility.

Email ThisBlogThis!Share to TwitterShare to FacebookShare to Pinterest
Labels: Value