What makes someone pinpoints the blame to others 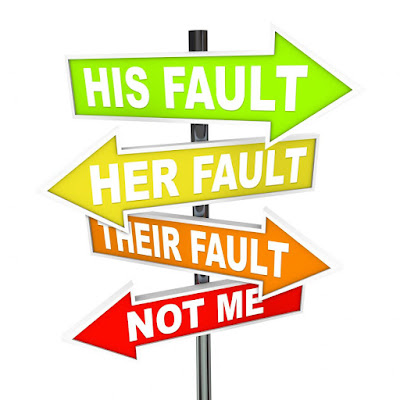 In this moment I would share about the reason why so many people are disappointing to what they are doing, in common society’s life there are many faults which can’t be accepted by ordinary people, one of them is accepting the and rest of them they intend to pinpoint the blame to someone else whom is categorized as weak person or inferior people class, I know it’s not easy to accept the faults, that the reason most people can’t recognize who the really are. 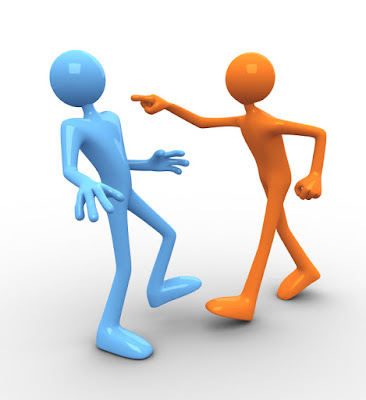 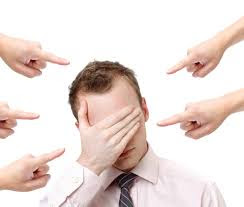 Someone who is accepting the fault means he is continuing to believe and he acknowledges what he did is inaccurate, so he intends to train himself every single time until he gets accurate 90%-100% despite difficulties, the key of success is feeling happy in making progress despite inaccurate, Only the time being will help you collecting the accurate. On the other hand the meaning of someone who gets failure is when there’s opportunity is coming, he is inaction, when there’s someone’s help coming, he critics back and making complaint instead
So please relax when you are being accused by someone else, because when you are innocent by someone else the problem will not come to you, and the problem knows how to make someone to be punished by his mistake, type person who always accuses someone else without a proven usually he is defending a dignity and reputation, so he will not let someone else to overthrow his higher position.

Email ThisBlogThis!Share to TwitterShare to FacebookShare to Pinterest
Labels: Judgment