Why are humans different? 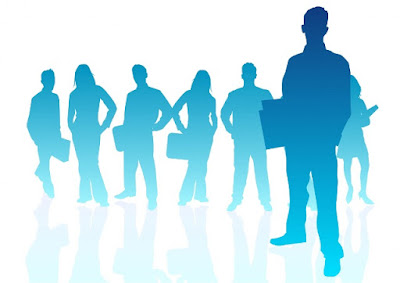 Now I am going to talk about the human base on my specification theory, hopefully you will find the important thing why human is different, human being is the best creation from Almighty God, no one creature can replace the position of human being as the best creature in this universe. 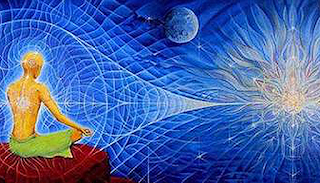 Every human being has been granted by Almighty God with the unlimited wealth which is being implanted in Human’s brain, although human is created from the same clay, but the human feature is not having the same specification, this is having the proven method from the human’s finger print. 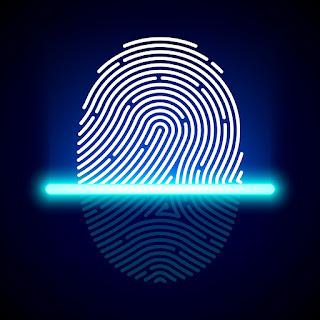 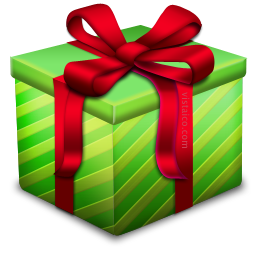 the special gift From God

What cause every human is so different rather than other humans; the main cause is every human is inaugurated by God to be leader among all creatures through the universe; this is part of great responsibility which is being placed by almighty god to human being. 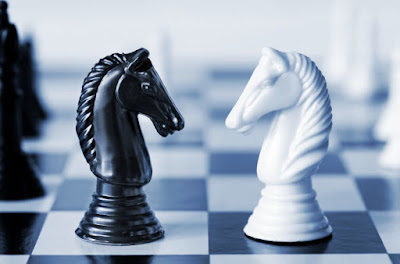 Billion years ago before human is created by Almighty God, the universe is being led by the devil, unfortunately Almighty God was disappointed about what the devil doing in this universe, after that Almighty God decided to create the  new creature, namely human being, the purpose is replacing  the Devil’s position as the previous leader. 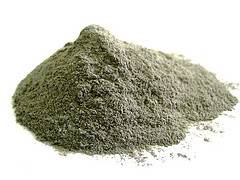 Why the human is so unique because human’s body is shaped from the clay which are having special characteristic; soft, specification material is outnumber rather than other materials on earth, then it can be hardened or being formed into anomalous shape.  That’s my explanation result about the main reason why human is different and unique rather than other creatures material.

Email ThisBlogThis!Share to TwitterShare to FacebookShare to Pinterest
Labels: Value