Why following the satisfaction is really dangerous? 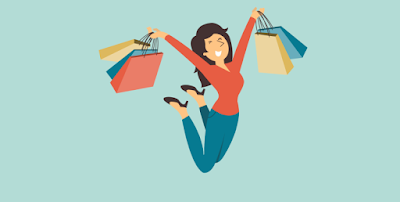 the real meaning of satisfaction is keep learning to every life moment you have touched with your decisiveness, instead of following human's satisfaction feeling, I have heard many history of successful people, but sadly they can’t get any value from something they earned from it, please look at the Famous singer and the Legend King of rock and roll “Elvis Presley”, he had produced many royalties from the song album started from 1950s until now, in the end result, he died because of consuming the drugs, most of people didn’t know the reason why Elvis Presley committed to do the dangerous activity, in the fact he had just enjoyed his glamorous life and feeling fulfilled during his time period, finally he forgot about what values or legacy he built during making career, that is serious consequence because he was keeping satisfied. 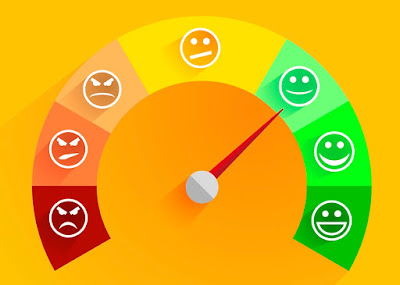 There are many stories which are happening to successful people who can’t get any value from their life because exaggerating their feeling of satisfaction, it sounds insurmountable problem, I would like to share how to avoid feeling of satisfaction, the first thing you must do is staying foolish although you are valued by someone else as egghead person, the second thing you must do is feeling impelled to keep you learning from the trusted resourcefulness as if tomorrow there’s life examination to await you. 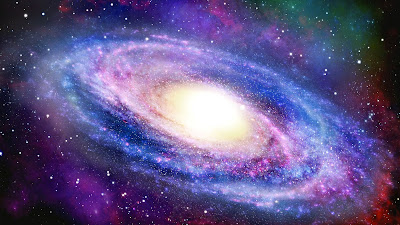