Why God gives the human a problem 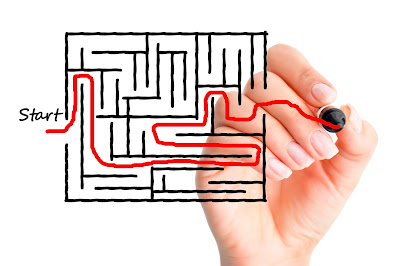 In this section i would like to share about the simple question which is stated above mentioned, maybe you want to give me the same question, why God gives the human problem, the first thing I would like to expand the meaning of problem, the problem based on the terminology is something happen coincides human is not knowing where it comes. 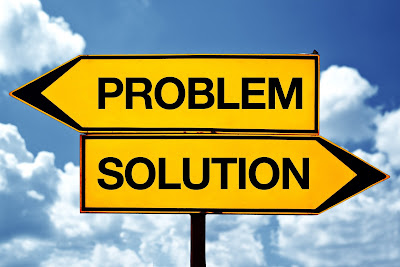 The problem often forms into several particular ways: bad tempered, feeling regret, dangerous, difficulty, risk, feeling an anxiety, feeling an unstable emotional, punishment. There’s two methods which help you how to conquer the problem is you must to accept the reality and learning to behave sincere to what problem talks
The Almighty God will never hate about what you committed sin in the past, maybe you think He is feeling bad about your sin, but in actual situation is every human being is considered by God as His most beloved creature in this universe, in addition, the reason the almighty God gives a problem to human being is He doesn’t want to see the human go astray to the darkness area which is created by Devil, as I told you earlier that problem is a bridge to connect between you and your regeneration to achieve the great success to everlasting 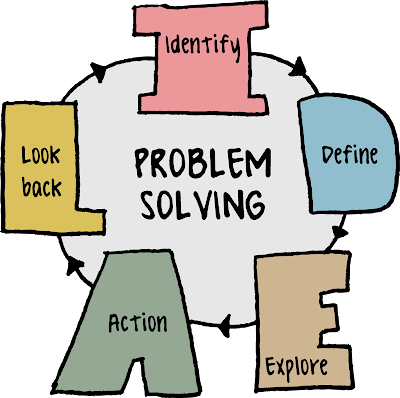 God doesn’t need human, so if human wants to prove what the meaning of life being is, he must faith to grace of God, and furthermore you must remember and keep it your tongue Faith is stronger than reason, reason is stronger than feeling, the main path to know about God’s existence is keeping faithful to Him. finally you will find problem solving.


The logic in part of human’s brain will teach human how to think better and the sense in part of human’s heart which teach human how to behave in good behavior and sensible. sooner or later when you succeed to achieve something great and success, you will ask to God about giving problem again, the more problem will not making you dead, but in return the problem will teach you how to be wise or expertise although you don’t like it the way  . the reason must come in first chapter and the answer comes in second chapter, you have to get started NOW.
By Fauzi Alfiandi at July 05, 2017

Email ThisBlogThis!Share to TwitterShare to FacebookShare to Pinterest
Labels: Miracle