What factor makes us becoming the life’s victim? 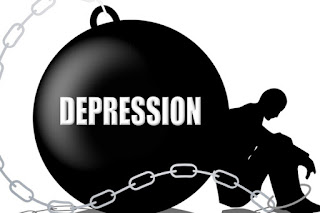 Today I would like to share about what factor makes us becoming the life’s victim, as we know that life is working neutral, it will not invite the disaster when we take care of the territory, otherwise life will create the disaster upon human being when destroy the balance of universe life such as big flood, the erupted mountain, ablaze forest, many animals are dead, etc. that’s effect from disturbing the universe nature’s balance system.


Maybe you have curiosity and you have a question, why we must be become the life’s victim? The answer: we had destroyed the balance system such as people are doing the illegal logging, littering the rubbish in anywhere place, contaminate the river by liquid waste, killing the endangered species without having the legal purpose from the government, that’s the example destroying the universe’s balance system. 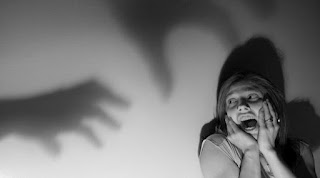 There is another reason why we are becoming life’s victim, because we are doing something badly in human’s relationship such as deceiving the human being, doing moneylender’s practice, killing human being without having legal purpose etc. after that someone will be punished by life’s system and life is going to punish the culprit by giving him a life lesson. 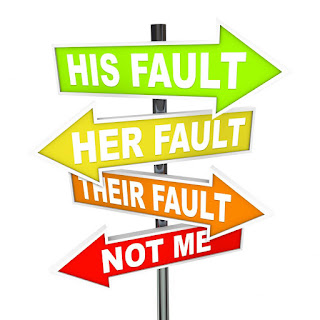 We can observe the life lesson’s example after someone is doing injustice effect: someone is feeling insecurity in his heart about something bad he had done in the past time, someone suffered because of having the dangerous disease, someone is committing suicidal, someone is sentenced to life prison because he had against the law , someone is having indecision’s characteristic, etc. 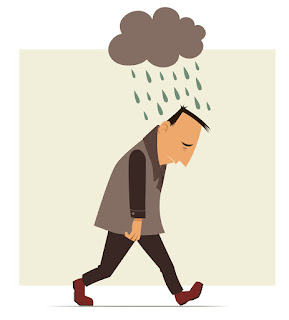 So what we are going to do to avoid the life’s victim, the first thing is doing valuable to as many as people without demanding the returned reward from human being, the second thing is having good habit of keeping things clean, the third thing is having integrity and human virtue’s characteristic, the fourth thing is making good relationship with life nature.
By Fauzi Alfiandi at December 07, 2017