Why the desperation makes someone get tired? 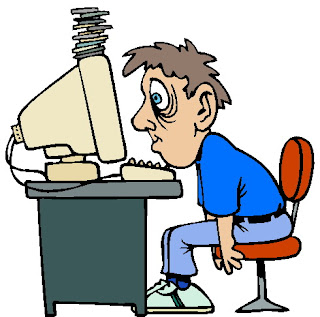 Today I would like to talk about reason why desperation makes someone get tired, the first thing I would like to let you know that there’s depression will take some energy from the human’s virtue such as hope, perseverance, courage, value, energy can’t be created by human being, energy will decrease when there’s no special command from the human’s conscious mind. 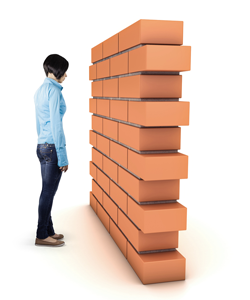 The desperation is part of unproductive habit which attacks the human’s productive characteristic and it will ensure human will engage the unproductive habit, as the end result the human will not do anything better except human are teaching themselves how to become retard person in the productivity hours, retard is having companion with the desperation’s characteristic, although we test ourselves to raise the bar of success and become the working hard person in the world, the desperation will keep you thinking and focus about the negativity as always. 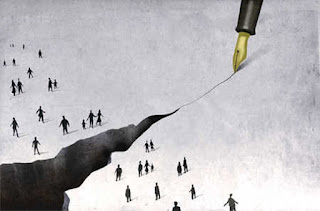 The desperation will not active when people are impersonating themselves to become the busiest person in 12 hours in every single day, furthermore, the desperation will be active and absorb the human’s energy when there’s person loses his connection with strongest reason and strongest intention how to act persistent and always dig up about the past moment, the greatest person is not the person who has never failed in every single day but the greatest person is the person who always lights a hope and he wants to keep studying and keep observing about the life’s system even though he feels laziness.