Your greatness is not what you have, but what you give

Today I would like to share how to make new strategy about human’s resourcefulness, the reason why I choose that topic because i want to share something that making people's lives can't grow and also i want to share how to make an exit strategy into their life, the first thing they need to remember about the life rule; greatness doesn't come from what people have in life but greatness comes from the unexpected way after people can give something properly, by that it means people will not get something useful from what they have, if people want to get a dynamic changes in their life, people need to feed something valuable to their life such as make hope, being good planner, sharpen feeling of curiosity, make a daily practice, embrace new challenge, make new record, read the book, find good community, sharpen feeling of enthusiasm and make productive mistake.

People can't get a new result when they just make the same subject or follow the mainstream of idea, that's the key how to build greatness, when you want to achieve something, imagine that you have become the future successful person, now i will help you how to unlock the human's potential through making critical question, the first question you need to tell yourself; what kind of specific legacy I want to build for my future time? The second question is “why am i interested in the chosen field? The third question is “how much value I can give when I am no longer living on earth? The fourth question is “what passion that making I get inspired a lot and something that can intrigue my great interest to explore?” 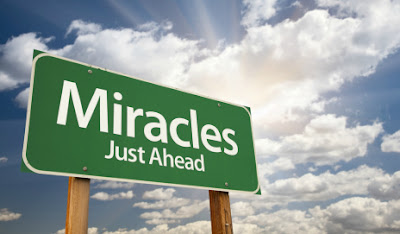 I believe there are many people have special skill because they engage their resources maximally by practice, if people want to create a dynamic progress in life, they need to learn how to discipline body and mind to focus how to solve problem even though they don't like it, before humans use their resources, they need to train their power of curiosity to sharpen the law of attraction into their mood vibration, the reason why people need to use law of attraction because the law of attraction is one of powerful universe’s law which it can be used to draw positive vibration, remember this note; positive vibration can be used to produce creativity, passion, decisiveness and idea, so we need to focus how to attract the universe’s attention, once we succeed to attract the universe's attention, let the universe will work for you and lend its greatness to human's resourcefulness. 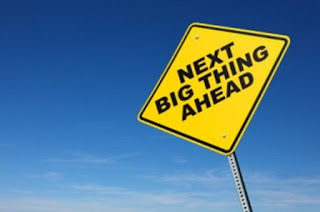 Greatness is coming from the power of faith, when people don’t have power of faith, the universe will not lend its greatness to humans being, before humans will use the universe’s greatness, people need to clarify what they really want in life, after that they must practice their resourcefulness at the uncomfortable zone where it can help human to train their resourcefulness, remember; universe’s resources and human’s resources have same material, both resources can be united together for producing the unlimited wealth, here is for your daily note; the universe’s resources will not work at maximum level when humans haven’t used their emotional intelligence to control.