When you forgive then you heal, when you let go then you grow

The main reason why there is war in the human’s social bond because some people refuse many differences in the human's ideology and they don't want to tolerate about the forgiveness when other people create many mistakes, remember this note; mistake will not come to anyone who doesn’t deserve it and mistake will come to people who always be ignorant person and being self-pitying with uneducated habit,  by that it means Almighty God knows who deserves mistake and our heart will never get healed when we store other people's mistake, sometimes we can see clearly about the big mistakes from other people because we train our mindset to see it, but in fact, the biggest mistakes are lies in the respective people blind spot area, so whether we like it or not with our biggest mistakes in blind spot area, we must set single-minded about finding our own mistake by asking a trustworthy person and we practice how to exterminate bad habit by having new habit. 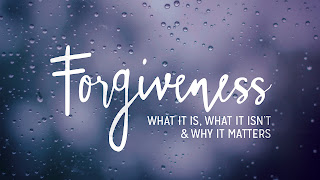 Remember; the biggest mistakes come from our bad habits, bad habit comes from our reoccurred small mistakes result and small mistakes come from the ignorance, if we want to live longer in this life with peace, we can’t rely on money for lasting journey because money value will decline its value from year by year, inner peace can't be delayed and it can't be cultivated by having grudge, all we can do is letting go of something we can't control, the more problem we store it then the more problem will come, the more peace will come when we let go of problem which we can't control. 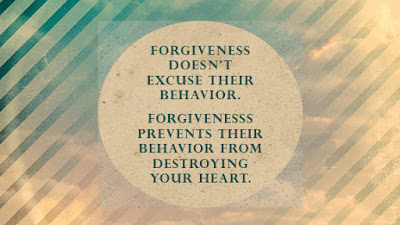 The humans inner peace can’t be created when humans don’t practice their mind by yielding something that they can’t control, i remind you once again, when we have ability to control everything which it is happening in our mind, we can control the world, by that it means, the biggest problem in outer world will not affect in the human lives as long as humans can control about what to do and what not to do within their mind, that’s the key how to heal mind and how to grow our mentality, the growth mentality is always thinking about nurturing something to be better, not to stay the same.
By Fauzi Alfiandi at January 06, 2019

Email ThisBlogThis!Share to TwitterShare to FacebookShare to Pinterest
Labels: Mentality, The greatest Mistake, The Power of Pain, Value