You glow differently when you are actually happy 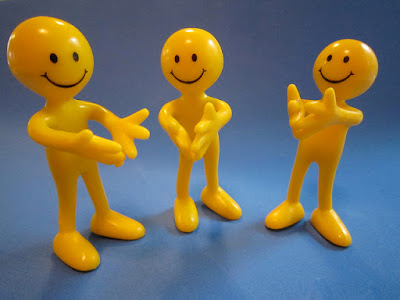 Hi smart people, Howdy? Today I would like to invite you how to make new journey by creating the true happiness, many people try to find happiness in many ways, such as visiting new place, reading book, holding weekly party, accepting higher salary, etc. they forget the true happiness can't be exchanged with the worldly stuff, remember this note; true happiness can be built when someone succeeds to defeat his stumbling block, laziness, anger, anxious and indecision, the reason why i say such thing because those negative feeling can block emotional intelligence to produce endorphin hormone, remember; the happy people don't demand other people to change because the happy people know everyone has different capacity, but the happy people inspire a lot to others.

The happy people can produce ability for their own problem, so they adapt with lifestyle, improve ability and have clear goal to achieve, here is the rule that you need to obey; the true happiness can produce and increase more ability rather than producing the self-satisfaction whereas the act of unhappiness can produce the self satisfaction, the main reason why the happy people can produce ability because they are having unique philosophy and they don't have time to doubt about their own decision because the happy people know feeling of doubt can produce the desire of protest, the desire of blame, the desire of demand the result, don't let single doubt will contaminate your decisiveness, here are the example of self-satisfaction such as watching cinema, spend money for karaoke or alcohol drink, idle away in the mall with no purpose, watching television too much, holding party every week, playing online games for wasting time, etc. Those are kind of unhappiness habit, whereas the happy people produce a special ability that common people don't possess it, such as act of troubleshooting, act of caring, act of ingenuity, etc. 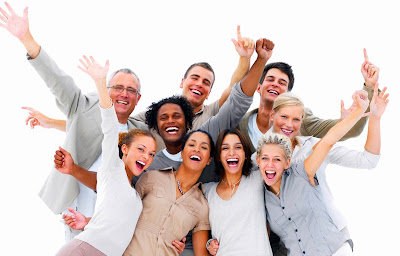 The life will glow your life story if you don’t stay with the same experience, means you need to keep improving if you want to create big revolution in your life story,, the reason why you need to change because the universe also makes a change, if you keep staying the same, your positive vibes will be perished and you will feel suffering because of that condition, don’t protest or don't make careless judgment about it, it’s part of natural system, human’s life is like the plant and animal’s life, they need to struggle, adapt with adversity and keep improving or the time is going to destroy their ability to grow, please look at the plant, it needs to find the nutritious food from soil and water, on the other hand, animal needs to hunt the prey in order to prolong their life story, if it wouldn’t happen soon, they definitely die as well, but the difference between human and other creatures, namely; animal and plant don’t need happiness to survive, as long as they have enough food and enough water, they will survive, whereas the human can create something more than what other creatures can't do, so as human being, you must create something and investing something for your future, if you can't create something, your destiny never make you to be happily ever after. 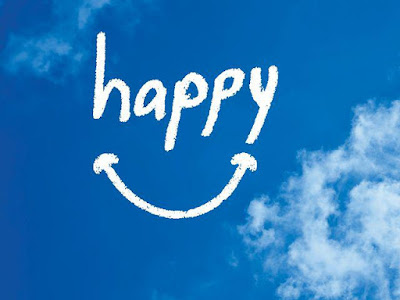 Human being are the special creature, they can build happiness, build creation, build career, imagine something doesn't exist yet, visualize the result, etc. but unlucky, human being don't really know about human’s ability because most people prefer to produce satisfaction rather than ability, the point of supreme happiness is producing the power of love, the power of caring, and be blessing person for the humanity affair, if you can't produce those powers, you will suffer, you will fear, you will doubt, and you will become enemy for your own evil because you satisfy yourself, that's consequences.