How to avoid the money’s habit 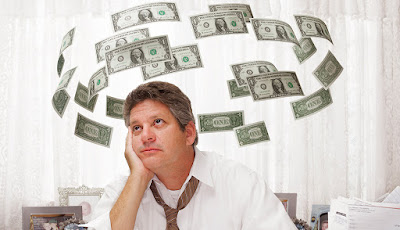 Hi smart people, howdy? Today I would like to share how to avoid the money’s habit, the main reason why I choose that topic because many people are following the money's habit by spending the money much bigger rather than they can afford, the first thing about the money's bad habit is it's influencing people's mind to buy something although people don't really need to buy something, beware about one of that money's habit because it can gnaw away human's happiness at anytime, this event will happen when people can't control their emotional intelligence, so remember this; people who are being greedy, they will push their ability to buy something that they can't afford, the second thing about money's habit is money is ready to make people get stressed when people too obsess about the branded things, the reason why the money will do such thing to human because money doesn't have emotion to differentiate whether there's good purpose or evil purpose, besides that, the money's habit will be alive when it is being fed by the human's greedy character, so the money's habit will attack human who can't control their emotional intelligence and the money will push human to keep buying and keep using the money until people will be broke, remember for your note; the money's habit really hates people who have the high income skill because that type of skill helps people to defend their characters from greedy, besides that people who reject being greedy, they will be hated by money automatically because people know how to make the money work for them. 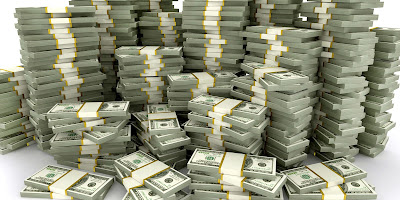 Remember; money can be lured to come when people intend to have an asset, such as working for creativity or working for dream, but If you engage with money’s habit, the money keeps you away from idea and creativity, as impact, you will possess spendthrift, so make sure you train your mindset how to sell something you have created to other people who may need your skill, besides that you need to create the sense of crisis in order to protect your mind from the anxious of losing money, the reason why you need to obsess the sense of crisis because that type of character can protect your major character from greed character and that type of skill will help you how to develop your inborn skill, for your information; the anxious of losing the money is caused by greed, so the major key how to avoid yourself from the anxious of losing the money is using your money for investing your own future such as attending seminar, buying the book, visiting place for looking the inspiration, hang out with wise person etc, here is the additional note for you; an act of selling is part of giving, giving is part of receiving, if you have an act of giving more often than you have an act of buying, you become rich person, but if you have an act of buying more often than selling something, you will become poor. 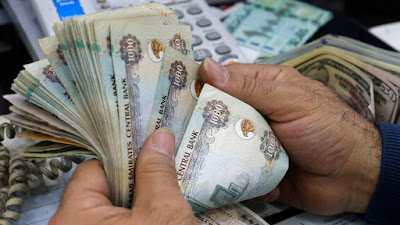 Now I understand the main reason why the money’s habit is easy to influence the young people’s habit because they are educated by their parents to buy the stuff since they are in childhood, besides that, children have never been taught how to create the sense of urgency while they are doing something more important, as impact, children don't have ability to postpone their satisfaction when they want to buy something, here is the lesson for adult; before the economy crisis is coming in the due time, please don’t spoil your children by having good stuff with an easy way and don't give money for what your children need an instantly because they will cultivate their greedy, so you just need to priority how to supply your children daily needs, besides that, you need to teach your children how to develop children's survival ability such as how to create creativity, how to behave good attitude, how to save their money into the secret account in the long term period such make a gold investment account, make future’s deposit account, etc. Here is the additional note; don't let your children get an easy cash from other people who give them the money because your children will have "the beggar of money's habit", please train your children how to obsess with an act of giving, if children know about the power of giving, i can ascertain children know how to make money by their own way before the economy crisis comes to them and i am optimist children can create the better future because they already know the importance of money's power. 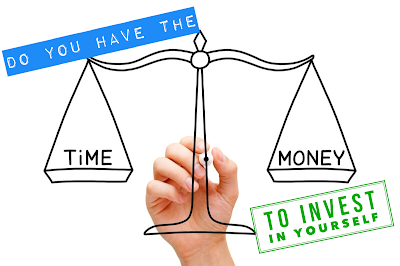 Remember; money is like the resources, if people don’t know how to use the resources, no matter how much resources they will receive, they will never be enough because they follow the money’s habit, here is for your information; the children’s habit is fragile, so don’t cultivate their habit how to use the money only, but teach them how to commit using the money with specific purpose, remember; be a good role model for your children because every children will follow their parent's habit, so as adult people, don’t teach your children how to magnify self-satisfaction because that habit will automatically lead themselves to the poverty habit such as buying something until they don't know how to sell their skill, starting from now, please educate your children how to make self-preparation for their own future such as reading book, build integrity by finding passion, teach them how to create creativity, teach them how to use the power of curiosity for finding the inspiration, etc.