Life is too short to worry about what other people think 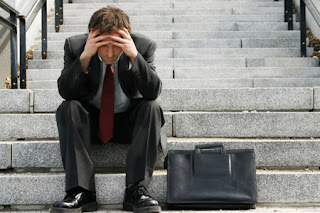 Hi smart people, howdy? Today I would share how to make our lives is meaningful, the main reason why i choose that topic because many people don't know how to make their life meaningful, the major problem is they are too obsess about their limitation, so they don't have enough space room in their brain memory to store good experience, at this moment i will emphasize that feeling of worry is part of disease for human's attitude, based on the statistic data, around 95% worrying of something is caused by human who lack of enthusiasm about future, so worrying is not part of the solution, only worried people who haven't concerned about their future, the worried people usually forecast about the dangerous thing in their mind first before they see reality. 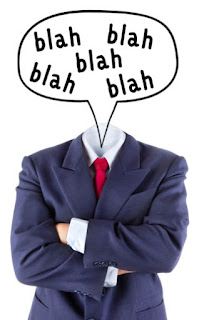 The major factor why people get worry because they prefer to compare their happiness level in the past better than today, they lack of trust issue with other people and they assume that they already become the victim of life, such as they had ever been cheated by friends, they had ever been mistrusted by new client, they had bankruptcy in business, i just remind you that feeling of worry can increase automatically when you often neglect the smallest opportunity and too concern about your weaknesses, the worried people often create the mist of visualization within their own mind, as impact, they can't differentiate between future and yesterday. 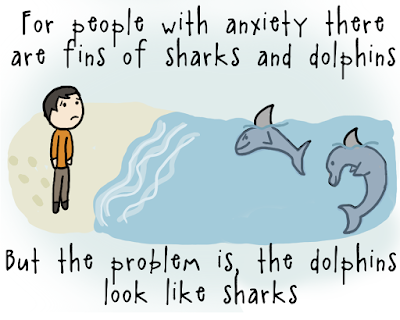 In my opinion, worrying is the sign of degradation of mentality, if you keep worrying about what other people think about you, you will lose your power of focus and your ingenuity level will decrease automatically, the emptiness of mind is the major problem why people easily get worried, worrying is part of a deadly weapon to destroy one's passion, creativity and hope, the worried people usually don’t have sense of urgency to do something more important that’s why they use their major time to criticize what other people’s saying. remember this note; worrying is part of disease of attitude, the reason why I say such thing because 85% are not happening in the reality because worrying is part of mind illusion. 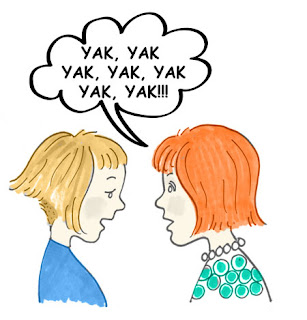 Worrying can paralyze what human think about future's plan and worrying can decrease and devalue the power of focus, so I think worrying is not good option if you meet problem, you would better to create a short term plan and do what you want to manifest rather than you worry about something you don’t really want so much, it could be toxic of your mindset if you keep persistent, in my opinion, don’t let the sense of worrying dominate your space of your brain memory, so you would better to explore something that you want to achieve, don’t let your feeling of worry become your daily habit because you unwittingly educate yourself to create the replica of the bad version of yourself. 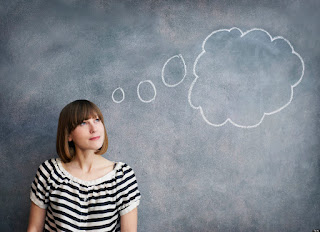 Every aspect of life can be chosen wisely if you will have enough strong reason, if you don’t have enough reason to achieve something, you let your major time will spread out your power of focus to the unspecified scope, as impact, you are risking your limitation to lose new opportunity, I reviewed from different type of people,  most people who easily worried about something, it's caused by lack self-preparation to fight problem and they just visualize the picture of fear, remember this note; an act of worrying can decline one's confident level, if someone is good planner and knowing about their priority, I am sure they don’t invest their major time to worry something  because they know worrying is major problem to shut off happiness, and worrying is part of disease of mental block, the key how to exterminate the feeling of worry; start appreciating what Almighty God (Allah) gives you and stop expecting other people to do the same like what you did, you must define what do you really want before feeling of worry will attract your attention. 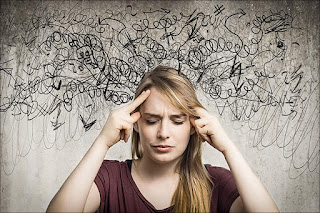 Worrying is not part of solution, so if you feel worry about something never happened, you will never make new revolution, if you feel there is sense of worrying to be appeared, please ponder these words to yourself “I don’t have enough empty room to accommodate feeling of worry and I am happy to welcome future”, if you are happy people, you will not make an excuse why you need to worry, the happy people always find calm in every negative situation.