We don’t meet people by accident, they are meant for a reason 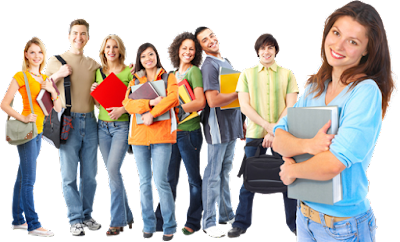 Hi smart people, howdy? Today I would like to share about how to build good rapport with newcomer, the main reason why i choose that topic because some people consider the bad friend's habit is coming from the accidental acquaintanceship, but that's not good reason, but that's an ordinary excuse, as you know that there is no accident if we will meet with newcomer because human is part of social creature, not individual creature such as the sun or the moon, meeting with newcomer is part of chance how to build self-esteem and self-promotion, recently there are many people can’t build rapport with other people because they think bad friend is aligned by bad friend circle, in fact, there is no bad friend, there is only bad influence, if you are having good characteristic, you will not stick together with bad friend circle, i just remind you that there is no useless purpose when we meet with newcomer, remember this note; newcomers can represent the future’s news even though newcomers don't know whether they will bring good influence or negative influence, but all we need to do is just observing what they intend to do and we can't make a successful story without attaching other people's life experience, if they have bad habit, we don't need to hate with them, we just need to protect ourselves from the bad influence, that's it. 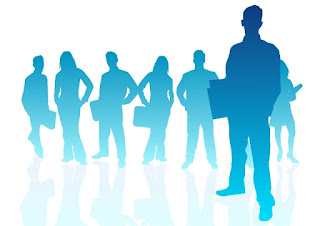 When we meet with an irritating human’s habit, don’t ask them to unlearn their habit, sometimes the human’s bad habit is being shown by Almighty God to us in order to remind us that we don’t need to associate with kind of that person’s habit, we don't need to argue or make protest about what they behaving, as long as they don't put the evil purpose to our lives, we just need to make smile to them, sometimes their existence will increase new happiness for us if we let them asking for our help, remember this note; if human's bad habit can't create meaningful story, we can create different story by taking other people's bad habit experience and we make it as self-promotion, sometimes our maturity will be grown if we can collect other people’s life experience who we  bumped with, remember this note; we don’t need to argue with God’s decision although we will receive the unpleasant treatment from the human’s bad habit, as the God’s plan says, “your good habit will be used by Almighty God in order to give a priceless lesson for other people who have bad habit”. 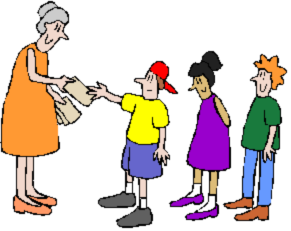 As human being, we should become a good role model if we want to build a good rapport and let other people will value and learn something benefit for some reason, let’s start appreciating every newcomer who ever meets with us, let they say something to us until they find calm, feel secure and feel cared with our responses, for the most important thing is “don’t start the deep conversation before they are asking”, every person has the story pain, so don't add the new story pain on his past story pain or he will assume we are having similar story from other people who have a bad habit, sometimes great conversation can happen automatically if we have the empathy skill for reducing every newcomer's story pain, the major key how to build good rapport is having more resourceful to overcome everybody who has the story pain and appreciate their existence even though they can't give help to us directly, starting from now, please don't neglect other people's story, sometimes other people's story will help you to produce the fabulous idea and you can increase your life career by serving your idea to anybody who has the problem.