What the world needs the most? 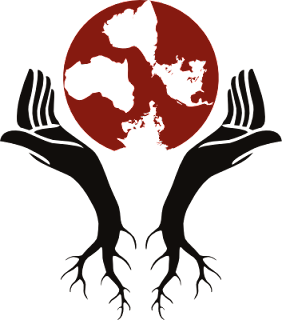 Hi smart people, Howdy? Today I would like to share about how to discuss about the topic "what the world need the most", before we get the answer from the world’s need, we need to know about the major skill we can provide for the world at the first step, if we don't get the information about the purpose of our major skill, we are unable to measure how long our major skill can survive,  remember this note; the world will not demand human being to do something better because the world system is dead, only human can change the world’s system, everybody can change the system if they can change their perspective towards the world, the reason why i say such thing because the human’s creation is more lively than the world’s system.

In modern age, some people are serious to make a plan for new life journey, on the other hand, the world needs the unprecedented experience, as impact, many people try to compete with other people in order to get the recognition and promotion from the world, my question, do you assume “recognition and promotion” are the basic request from this world? or is there another factor how to make the world needs us?, the major key how to know it, please use your major skill to resolve the human's daily problem, if you can't, learn about the most urged thing from the human's daily need.

Starting from today, every human must compete with new technology because technology is developed by human’s superior intelligence, if human can’t compete each other, human’s potential will be perished by the advanced world system, as impact, human will create the war because they are getting the inequality of opportunity and losing the identity crisis, in my personal insight; human must beware about what they are doing or what they are pursuing because unwittingly human’s intelligence will create the continuously destruction if human are losing self-control, here is the negative impact; human will make the dangerous action such as doing the illegal logging, fishing with the bomb and dropping litter to the sea, etc. 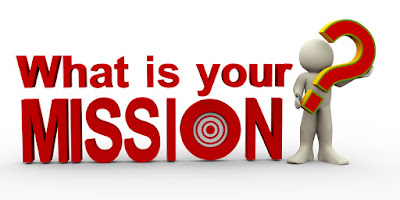 I remind you again, The world will not demand people to make new change as long as people can create a peace, the world system always be the same like the annually changing season for 6000 yearly recorded (spring, summer, autumn, and winter), if people don't want to make a better life, they will live like the season, but if people want to make a better life, they are not allowed to follow the world's system, human must have a plan how to make self-improvement in order to avoid the economy’s distress in the future, so before economy's crisis is coming, people must learn how to adapt and how to leave the comfort zone because the life crisis always attack the people who stay in the comfort zone.