How to develop a character 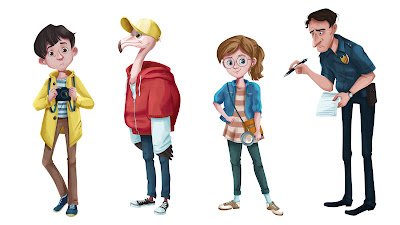 Hi smart people, good day, I hope you always have a good day, today I would like to share how to develop a character, the main reason why we need to learn it because our character will give a reflection to the future, when we commit to do a good deed, we will get a good thing and when we commit to behave evil to others, we will be pushed to collect a bad thing no matter how far we will go, that’s the natural’s law, many people know how to build a character but not many people want to develop a character because they think developing a main character is not easy to do, now let me share the main cause why not everyone can develop their character level because they train their habit to expect something that it can't give a return to them and they follow the money's habit, in addition, they tied up their satisfaction into the thing or people, as a result, their characters can't provide a fortune and their characters always disappoint themselves, when their characters don’t grow up, it will affect to their mental age and this condition will shape their future's hope, if only people had realized about the power of character, the fortune always pursue them. 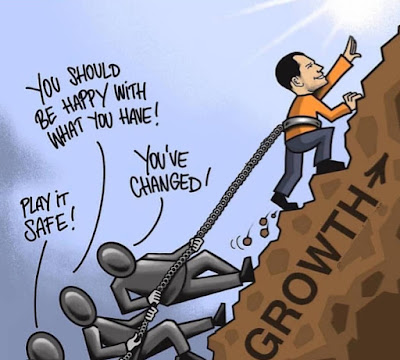 Remember this note; a growth character will alter human to the magnificent life, “the more people develop their character, the more it will produce a new skill where it will support people how to design an inspiring life story”, whereas “undeveloped character can’t make a happy life because it always influence people's habit to look for a shortcut satisfaction and a short term plan”, now let me give you several ideas how to develop character; the first thing; detach yourself from profit, the main reason why you need to do it because a sense of satisfaction always reject a growth character whereas undeveloped character always rejects the possibility to change, besides that, profit will never let human’s character to grow, the more you are pursued with huge profit, the more you must increase your high income skill before your character is tied up firmly with bigger profit, that's life challenge, if you can't compete with your own character, this life will not reluctant to set you a trap in the greedy zone, if you pursue the money only, the money will always be there and money can make you go nowhere, but if you pursue your developed character, the money will invite you to make a marketplace, so other money's relatives will start to pursue you, remember; your developed character is the second best asset rank after your growth mindset at the first best asset rank. 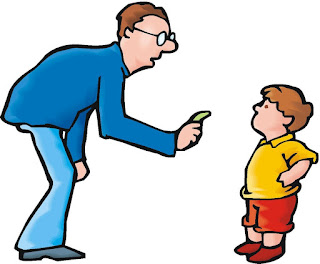 The main reason why we need to develop our character every day because profit grows more rapidly than human's developed character, if profit goes inflation faster than it usually goes, as a result, our character will pursue the money in everlasting life until we become a unstoppable follower, not a leader among the sources of money. The second thing how to develop character; stop focusing to self-satisfaction, life changes quickly and life will never offer a many opportunities in one time, you have to choose it wisely and manage your character to attract something which it can elevate your power of skill, you must tie your main character to the long term goal, when you start offering your service continuously at least 500 days, your habit will strengthen your high income skill and eventually you will be chased by the unexpected profit without any notification.