Failure is an important part of mental growth and developing resilience 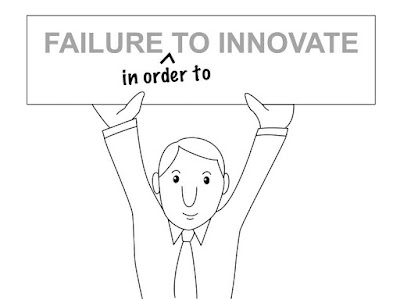 Hi smart people, howdy? hopefully you always have the abundance of happiness, health and prosperity, today I would like to share about the topic “failure is an important part of mental growth and developing resilience”, the main reason why I choose that topic because not everyone is willing to accept the failure, some of them consider failure is kind of humiliation and lack of passion, in fact, failure is kind of mental exercise which it can be used to improve the mental growth and developing self-resilience, do you know the reason why I say such thing because failure will never been taught at school, if you embrace the failure, you should be happy because every failure has offered the unlimited ways how to develop luck, whereas, success doesn’t offer any benefit unless it offers complacency, now if we look at the professional athlete's habit, they keep practicing in order to show their best performance before the match is begun, they don’t care how severe pain they get from the physical pain such as a muscle cramp, a swollen ankle, twisted ankle, etc., now I understand about reason why not everyone can change their lives pattern because they work based on success orientation, not work based on continuous self-development orientation, remember this; if people spend their time to work based on success orientation, their future is doomed because they will never know the basic principle of life purpose. 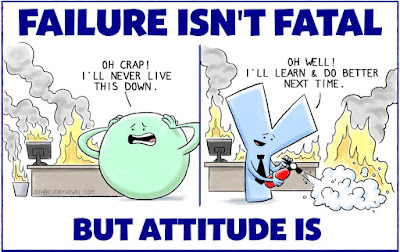 Remember this wise word; a master has a lot of failure more than a student who hasn’t even tried, so please don't be afraid to get fail during building your career because failure is not kind of nightmare, failure is just stripping away from your unessential thing in your mental block, the life journey will be worthwhile if there is someone dares to try something new, if they don’t get failure, they don’t be considered as an effort, as Bruce lee said “I don’t fear a man who has 10,000 kicks at once, I fear a man who has practiced 1 kick at 10.000 times” means, when someone is practicing his skill at 10.000 times, there are many failures must be run in order to build a sense of solidity and self-resilience, do you know what’s the purpose of failure? it helps human to remove the mental barrier which it’s trying to stop them to study well and failure can cure the human's psyche from the pain of regret, if your subconscious mind isn’t ready to survive, you will get more suffering than what you weren’t expecting before, you should be happy when you receive more failure because it will create loomed large of differentiation between you and most people's fate,. 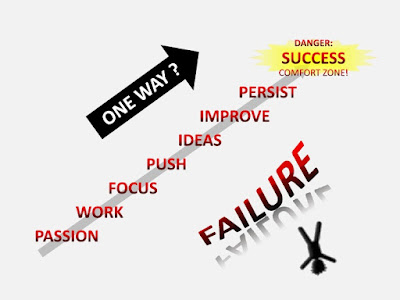 Remember this; if there is no failure, there is no progress, if there is no progress, there is no new life,  if there is no new life, the future’s is dead, if this condition becomes habit, finally someone gets the permanent mental disorder, now the question is “how to develop resilience and luck at the same time ?” embrace new failure by practicing your skill, identify your own problem and solve people’s problem as much as you can, I think you should be thankful when you get failure because your whole life story will be different, attractive and magnificent in the end of your struggle, that's all, I think my explanation is enough, hopefully this article can give you an idea how to improve your life, good luck.