Why do you need to impress these people again? 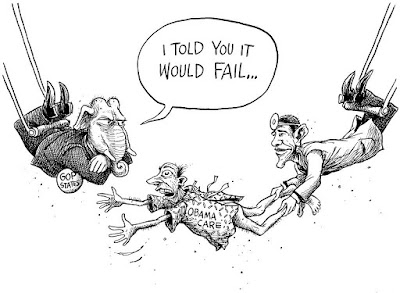 Hi smart people, howdy? welcome back with me, Fian, hopefully you always have the abundance of happiness, health and prosperity, today I would like to share about the topic “why do you need to impress these people again? The reason why I choose that topic because very few people spend their time to build the clarity for their own future and most of them prefer to impress people with something they have because they aren't educated how to create self-love, this habit was handed down from the previous generation to the next generation, they do it none other for impressing other people without considering about what specific of value they give for others, here is the truth; everybody has own philosophy, different interest, different talent, so we will never have enough time to pursue people’s lives by sacrificing our own happiness, we should ignore how to impress people and we should change our approach by serving what people really need, not fulfilling what people want to hear because we can't make everyone happy, here is my opinion; what we need to do if we want to impress people is making research how to solve people's problem in the future, if we are willingly to invest our time and some efforts to do it, I am very optimistic we will get something benefit from it because we already left a good legacy in the past, that’s one of best reason how to build self-esteem, if we build self-esteem, we can sell our trust and we will not worry when people stop following us because we have built self-love long time ago, in my advice; don't consider the mainstream as good reference, but make it as stepping stone how to aspire the difference than following most people who have mediocre life's pattern. 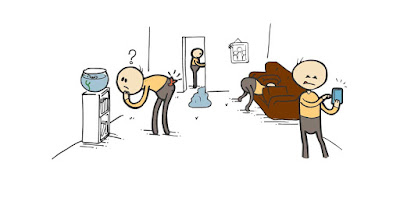