Anger in men ? It’s because they are focusing more than one thing at the same time 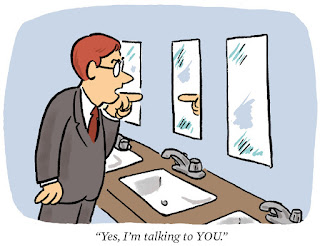 Hi, good readers, howdy? welcome back with me, Fian, hopefully you always have the abundance of happiness, health and prosperity, today I would like to share about the topic “Anger in men ? It’s because they are focusing more than one thing at the same time”, the main reason why I choose that topic because many men don’t realize that their multitasking job will produce fear, increase adrenaline and create unfocused goal, remember; multitasking job shouldn't be applied when someone wants to finish the job because multitasking will create unclear desire, if we take look from different perception, “men aren’t supposed to do multitasking because their focus has been divided into several places, men are unlike women who can divide their focus into several places”, men have not supernatural brain function like women, when men are demanded to put their focus into several places, they tend to ignore what's unimportant and they tend to finish what's important, men and women have different characteristic in focus usage, if you find men in anger, it is because they are surrounded by multitasking job, men can do several jobs when they are being asked to create priority, do you know why I say such thing because men prefer to finish the job with result oriented, not process oriented. 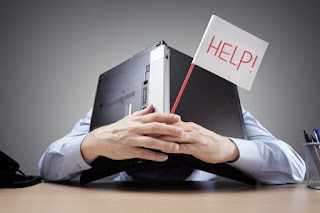