Teenage anger issues? They just need a dream to pursue 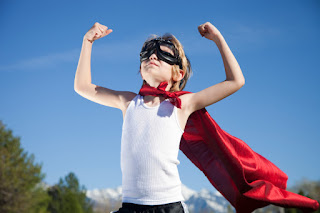 Hi, good readers, howdy? welcome back with me, Fian, hopefully you always have the abundance of happiness, health and prosperity, today I would like to share about the topic “Teenage anger issues? They just need a dream to pursue”, the main reason why I choose this topic because many young people, especially teenagers are having angry issue when they are faced with something they don’t expect, as mentality, they aren’t ready to see reality, the root of problem why most teenagers aren’t ready to face reality because their habits are trained by their environment with narrow-minded attitude and they haven't been taught by their parents how to pursue a dream, if every parent lets their teenager to behave self-indulgence, as impact, teenager’s habit tends to avoid a life lesson, if every teenager can't adapt well with life's pressure, and eventually they will kill their future by pursuing pleasure, starting from now, our attitude must become a good role model for teenager's mental development, as we know that sense of anger is always monitor us wherever we go, teenager and adult almost can’t escape from anger because human's emotional behavior has potential to invite positive energy and negative energy, our duty as human is not eliminating negative energy, but how we treat negative energy as ally, if we can consider negative energy as ally, negative energy will manipulate its own source and finally negative energy can help us to reduce anger, the only thing we can do how to neutralize anger is stop feeding our mind with negative self-talk and we can change it with positive self-talk, do you know what will happen if we feed our mind with poor language while we are angry? our negative words will produce negative power and it will affect to anger, after that anger will blow up and our habit will absorb it, eventually our anger brings worse condition to our mental health. 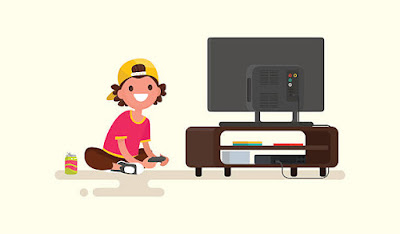 If you see teenager around you while he is angry, you can ask to teenager “what kind of dream do you want to pursue? if teenager has dream, you can guide him step by step how to manifest dream into reality, maybe you can say to teenager "if you want your dream comes into reality, don't let it awaits you for longer time, dream wants you to work on your personality, skill and vision", the main reason why teenager needs to pursue his dream because good dream will elevate people's enthusiasm to work based on value, competency, and reputation, here is what I know about the power of dream, every good dream can reduce bad influence and dream can drive mental power to someone who commits to work on dream, here is the good news; the sooner teenager starts to work on his dream, the sooner he receives what he attempts, if you see people around you who can’t survive during facing big issue, it is not caused by big issue, but it is caused by lack of commitment to pursue dream, so don't ever underestimate the power of dream because it can change people's faith and reality, if there is someone who rejects to pursue their future's dream, as impact he prefers to live in the past moment than present moment, that's bad idea, if teenager's anxiety is greater than confidence, that’s means, he lacks getting influenced by his dream, what teenagers needs is having a good role model who can teach how to possess a future oriented mindset, not pleasure oriented mindset, remember this note; people who always see tomorrow as second chance, so they tend not to waste their time by doing nothing today because they realize today is the first chance and second chance can’t be taken when they don’t optimize their first chance, I think my explanation is enough, hopefully this article can give you an idea how to improve your life, good luck.