Men with anger issues? Because they lose their dignity in job, relationship and career 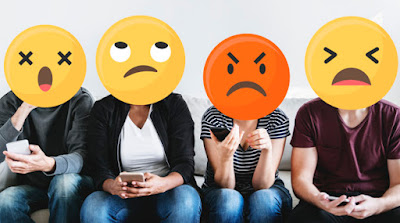 Hi, good readers, howdy? welcome back with me, Fian, hopefully you always have the abundance of happiness, health and prosperity, today I would like to share about the topic “Men with anger issues? Because they lose their dignity in job, relationship and career”, the reason why I choose that topic because many men don’t realize the major cause of what makes them angry, the first cause why men get angry because they lose dignity in several fields, e.g. job, relationship, and career, losing dignity is terrible experience because men are unable to play their big role in this world, in order to keep maintaining dignity, men must increase self-esteem and they put their major role in life's mission where it needs vision, so in this case, vision is also very important for men rather than women because basically vision has major power to influence men how they view the world and how they develop new situation around the world, whereas, women have major role to influence the market demand’s trend, remember this; if men want to know their position in this life, men must impersonate like the way a leader decides, the way a leader thinks and the way a leader behaves, whereas, women are born as mood altering maker, if we use different perception from this case; men’s good mood depends on how they treat women and how men treat their job or career, if men can’t treat women well and can’t behave like a leader’s attitude, men will lose their dignity, if men lose their dignity, they will never find their confidence in their job, relationship or career, if men don't have enough dignity, they will get angry easily every time they meet new issue. 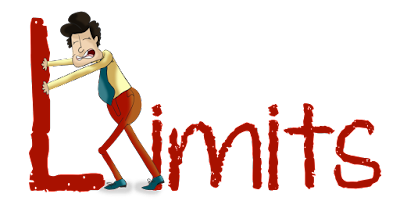 In this case, men have more responsibilities than women because men have been imbued with the power of vision, the power of confidence and the power of leadership, in order to change the world, men must know their limitation and they give their major role in the world which can give an impact to others, men's limitation can be recognized depends on what they invest their valuable time and how they manage their priority list, if men get angry when they face difficult thing, it is caused by losing dignity, lack of perseverance, lack of high priority, lack of discipline and lack of higher purpose, as long as men are willing to leave their comfort zone in order to have big role in this world, I am sure men will not focus with what can make them angry because they put their major focus to the right direction and clear destination, the more men take responsibility in this world, the more they increase their creative thinking, if men’s creative thinking keeps increasing for longer period of time, anything in this world seems possible to reach, I think my explanation is enough, hopefully this article can give you an idea how to improve your life, good luck.